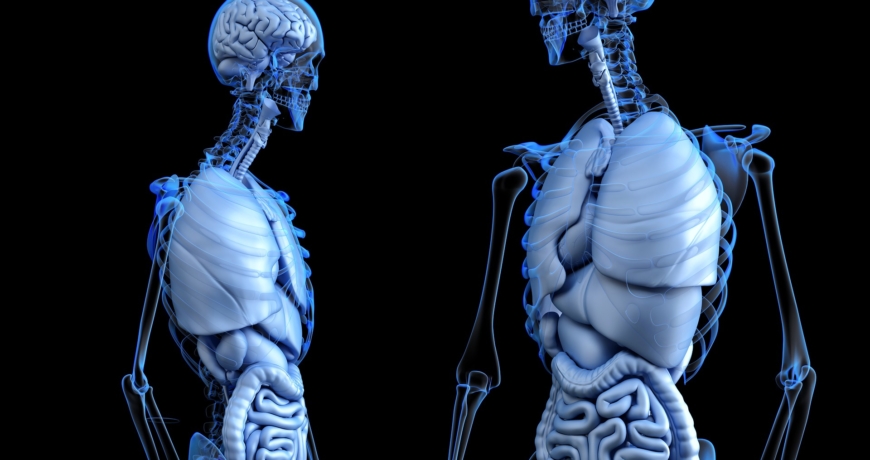 Generally we are taught about 11 systems of the human body such as the digestive, nervous, circulatory systems, and so forth. But there is also another one called the endocannabinoid system, which has cannabinoid receptors. CBD stands for cannabidiol and hemp is rich in them. The CB1 and CB2 cannabinoid receptors in the body bind with the molecules of CBD and produce positive biological responses, namely bringing about homeostasis (balance) in all the other body systems. Yay for balance!

The plant genus Cannabis is the only source, outside the human body, that produces cannabinoids. The endocannabinoid (ECS) system is made up of millions of cannabidnoid receptor sites, which are mostly found in the brain, central nervous system and immune system. Each body system seeks to maintain homeostasis within that given system. The endocannabinoid system seeks to maintain homeostasis in all systems of the body. “Homeostasis, from the Greek words for “same” and “steady,” refers to any process that living things use to actively maintain fairly stable conditions necessary for survival.” Emeritus Professor Kelvin Rodolfo

The endocannabinoid system maintains that by seeking to correct anything that gets out of balance including mood, sleep, hormones, fertility, memory, energy, anxiety, immune response, appetite, pain and more. The average American diet has not contained cannabinoids, until recently with the rise of Hemp CBD oil. CBD Oil contains cannabidiol as well as over 85 other cannabinoids. 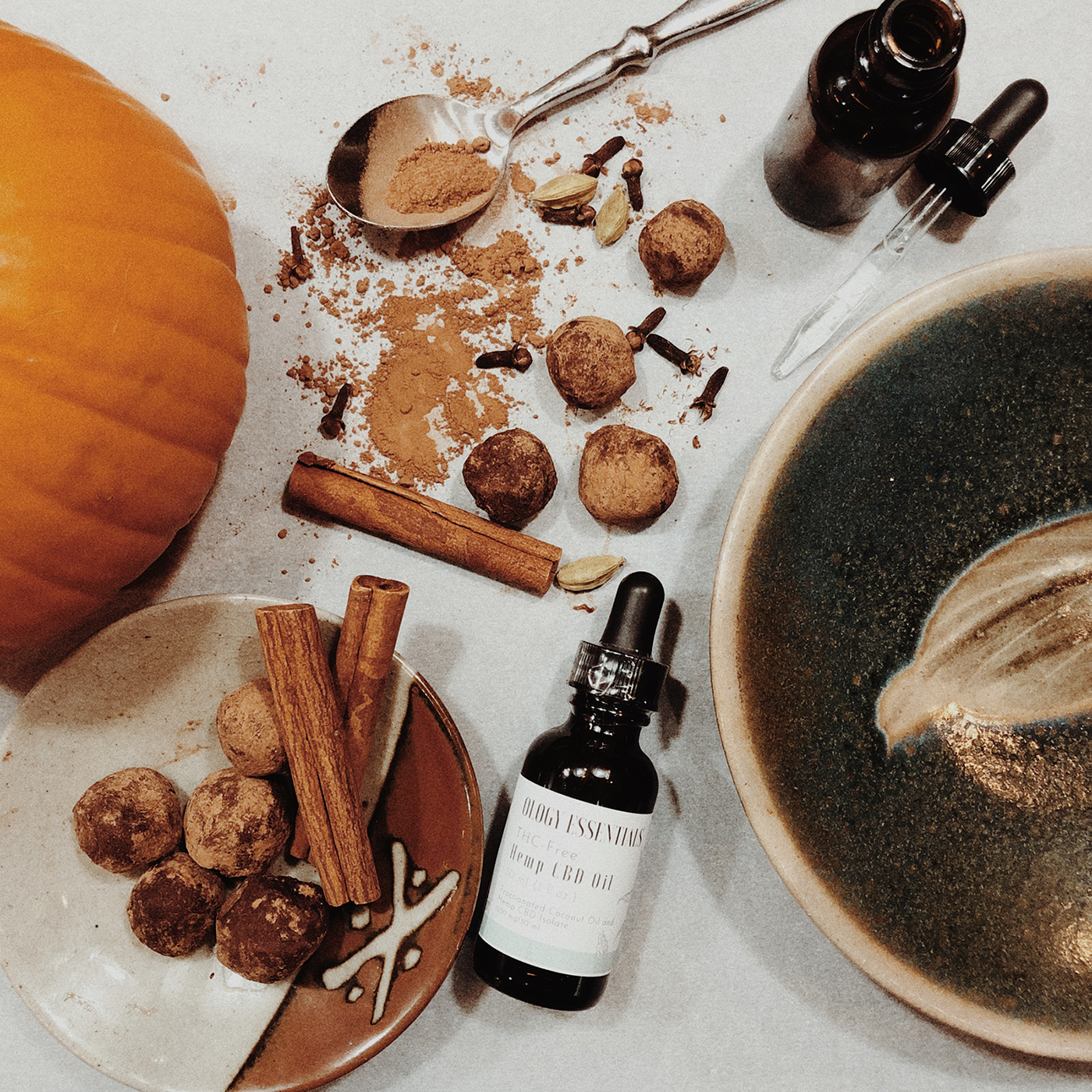 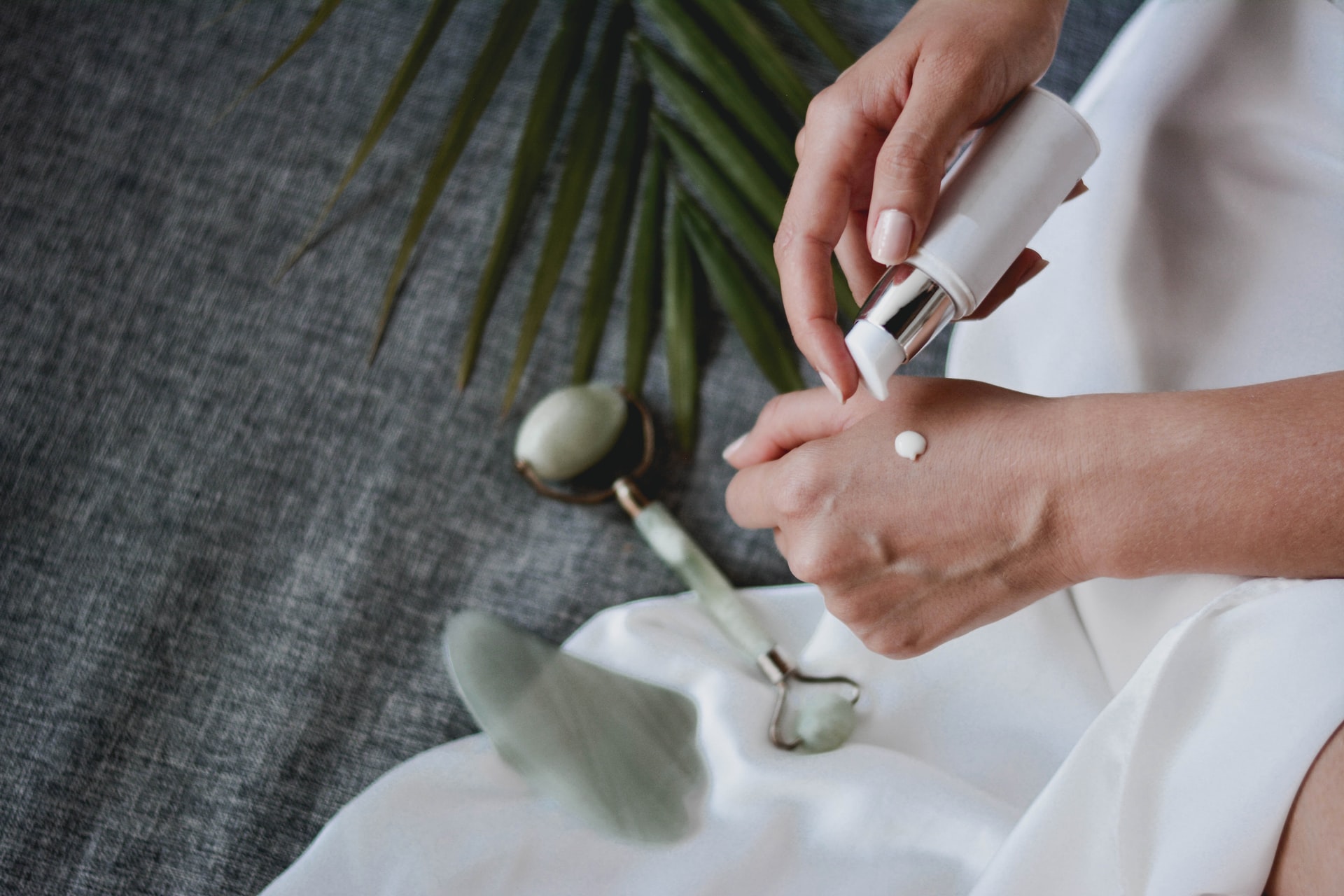 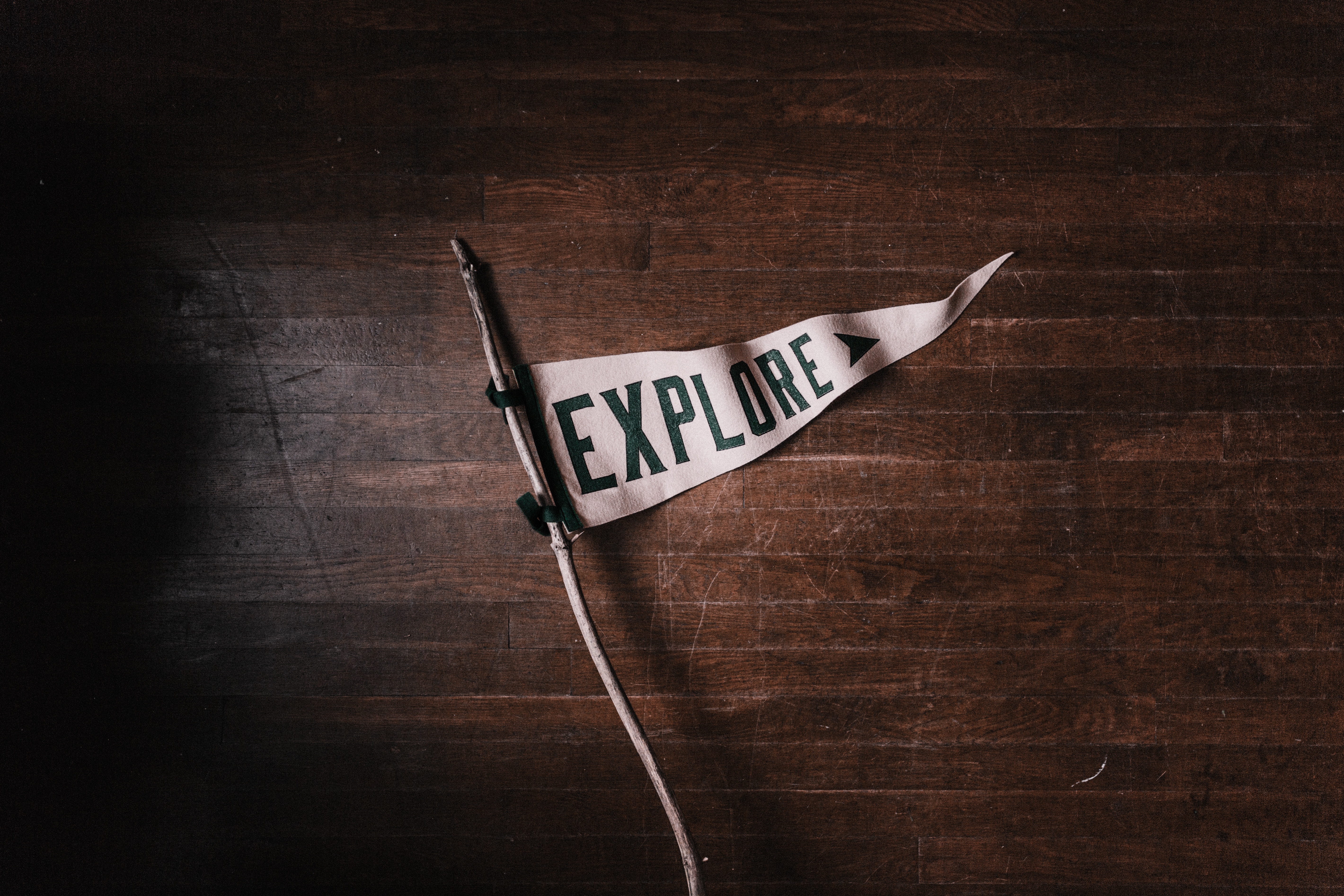 The Safety of CBD

The Safety of CBD The 2011 published research paper, "Safety and Side Effects of Cannabidiol, a Cannabis sativa…