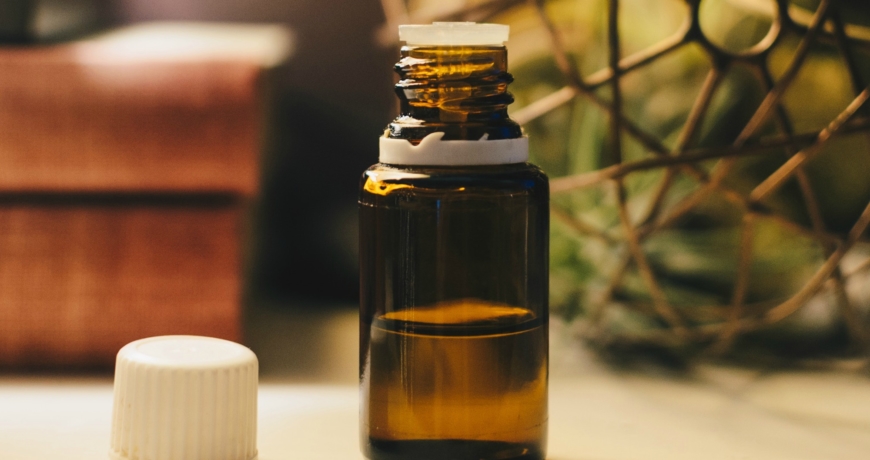 We do not sell wintergreen and sweet birch essential oils—because your safety is more important than profit. Yes, it is true, that there is a lot of sales hype on the healing properties of wintergreen, but the risks outweigh the benefits in our opinion. Both wintergreen (Gaultheria fragrantissima and Gaultheria procumbens L.) and sweet birch (Betula lenta L.) contain high levels of methyl salicylate. Whether methyl salicylate is naturally occurring or synthetic, it has the risk of building up in the body and becoming toxic.

The common warnings for anything containing methyl salicylate or acetylsalicylic acid say that they must be avoided by people who have aspirin allergies, blood clotting disorders or are taking anticoagulant drugs. Additional warnings include those with asthma, history of seizures or epilepsy, those with fragile skin and connective tissue disorders, and those with a hyper-sensitivity to salicylates or who are pregnant or breast feeding. Exposure to methyl salicylate can cause Reye’s Disease in children. Methyl salicylate may also raise red flags for those with congenital disorders, Ehlers-Danlos Syndrome, the elderly and purpura. Since methyl salicylate impacts blood clotting, anything containing it should be avoided altogether, before or after surgery. Wintergreen must absolutely be avoided by anyone taking blood-thinning drugs, since it increases the action of the drugs.

According to Clinical Advisor, salicylic toxicity can occur from an acute exposure or from lower doses taken over time, internally and topically. In 2009 there were more than 29,000 poison center reports of salicylic toxicity that resulted in 22 deaths (Fletcher Penney 2017).

The FDA has a specific regulation in place for wintergreen oil in which it warns, “Because methyl salicylate (wintergreen oil) manifests no toxicity in the minute amounts in which it is used as a flavoring, it is mistakenly regarded by the public as harmless even when taken in substantially larger amounts. Actually, it is quite toxic when taken in quantities of a teaspoonful or more. Wintergreen oil and preparations containing it have caused a number of deaths through accidental misuse by both adults and children. Children are particularly attracted by the odor and are likely to swallow these products when left within reach” (FDA). The FDA Code of Regulations Title 21 states that “the Department of Health and Human Services regards a product as misbranded if it contains more than 5% methyl salicylate (wintergreen oil) without a warning label” (FDA Code of Federal Regulations 2017).

Unfortunately, for some reason, the multi-levels insist on ignoring safety recommendations about wintergreen and sweet birch. In books, blogs, and social media shares I have seen recommendations for undiluted application of wintergreen essential oil on both adults and children repeatedly.  Really? Suggesting neat and 1:1 dilution is reckless! According to Tisserand and Young the maximum dermal dosage for an adult is 2.4%.

For a child—all the experts recommend that wintergreen and sweet birch should not be used at all. A simple lick or taste of wintergreen can cause toxicity in a child 6 years or younger. For children 6 years and older a toxic dosage can be as little as 4 mL. Ingestion of 5 mL of wintergreen has caused deaths in children. Only 100 mg (0.0035 ounces) ingested over two days can produce toxicity. Repeated usage of wintergreen is extremely dangerous. “Mortality from chronic salicylate intoxication is considerably higher (25%) than from acute overdose (1 to 2%)” (Toxicology Data Network).

With so many other amazing essential oils and the availability of Hemp CBD Oil to manage pain—why use wintergreen and sweet birch? It is too easy to unintentionally overdose on salicylates when one is unaware of exposure from various sources. Our concern is that not everyone is collecting a health history before suggesting wintergreen or birch essential oils and/or products containing methyl salicylate, which could lead to unintended consequences.

Excerpts from The Unspoken Truth About Essential Oils 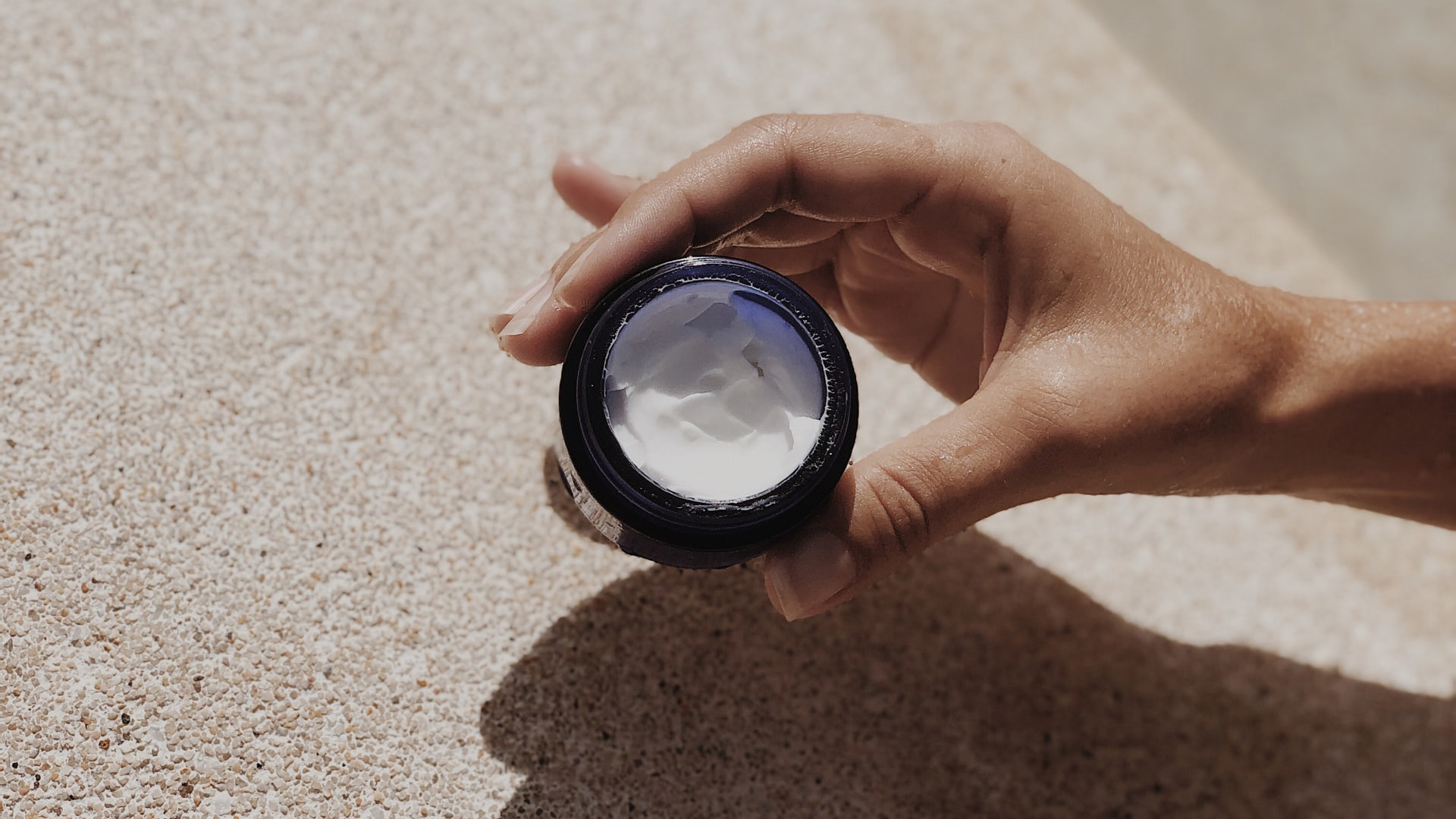 HBO’s ‘Not So Pretty’ Review by a Cosmetic Formulator

HBO's 'Not So Pretty' Reviewby A Cosmetic Formulator Let’s be honest. In the media there is often a… 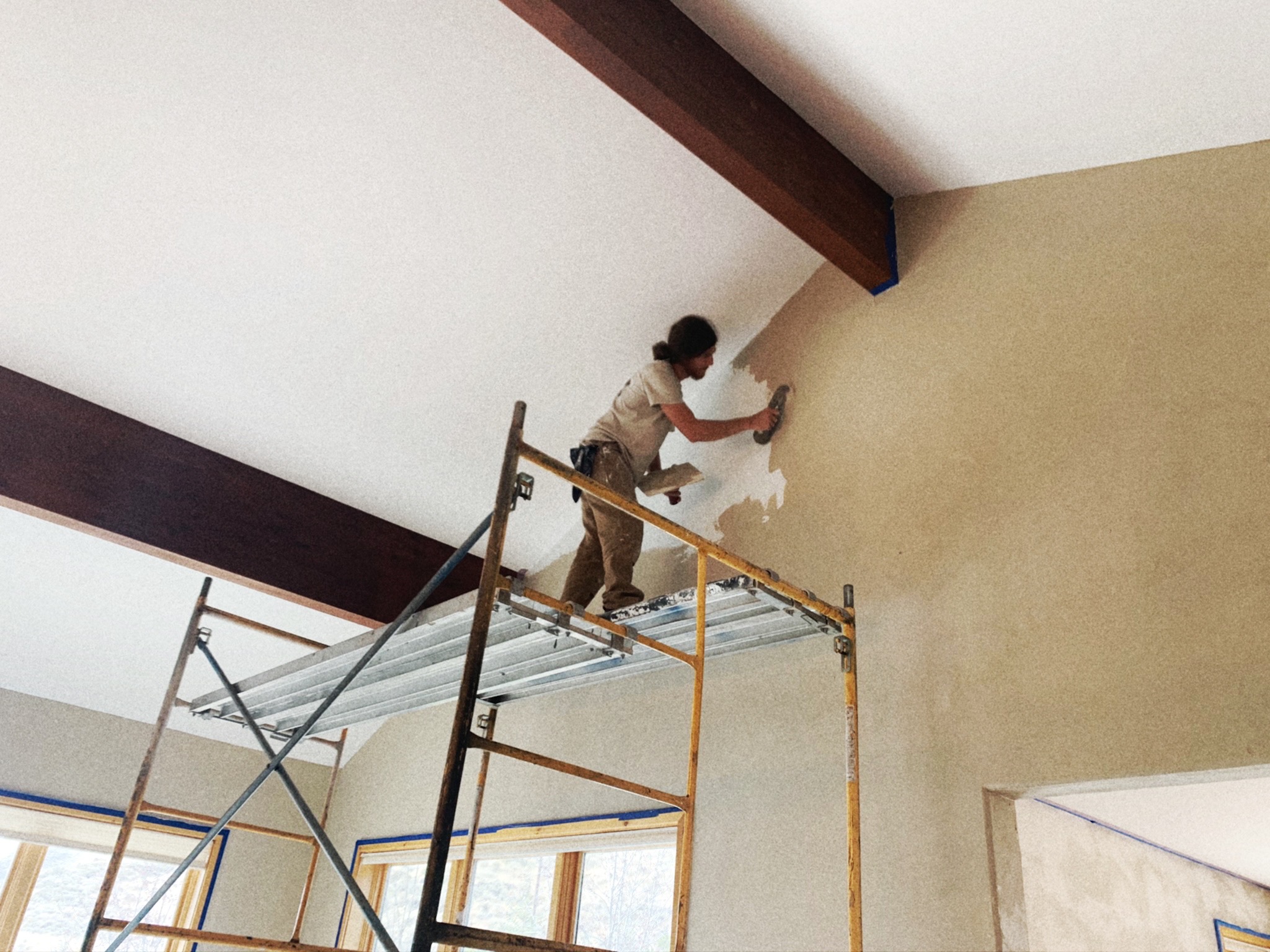 Hemp Building Summit 2019At Ology Essentials, we are interested in hemp for more than just CBD. On October… 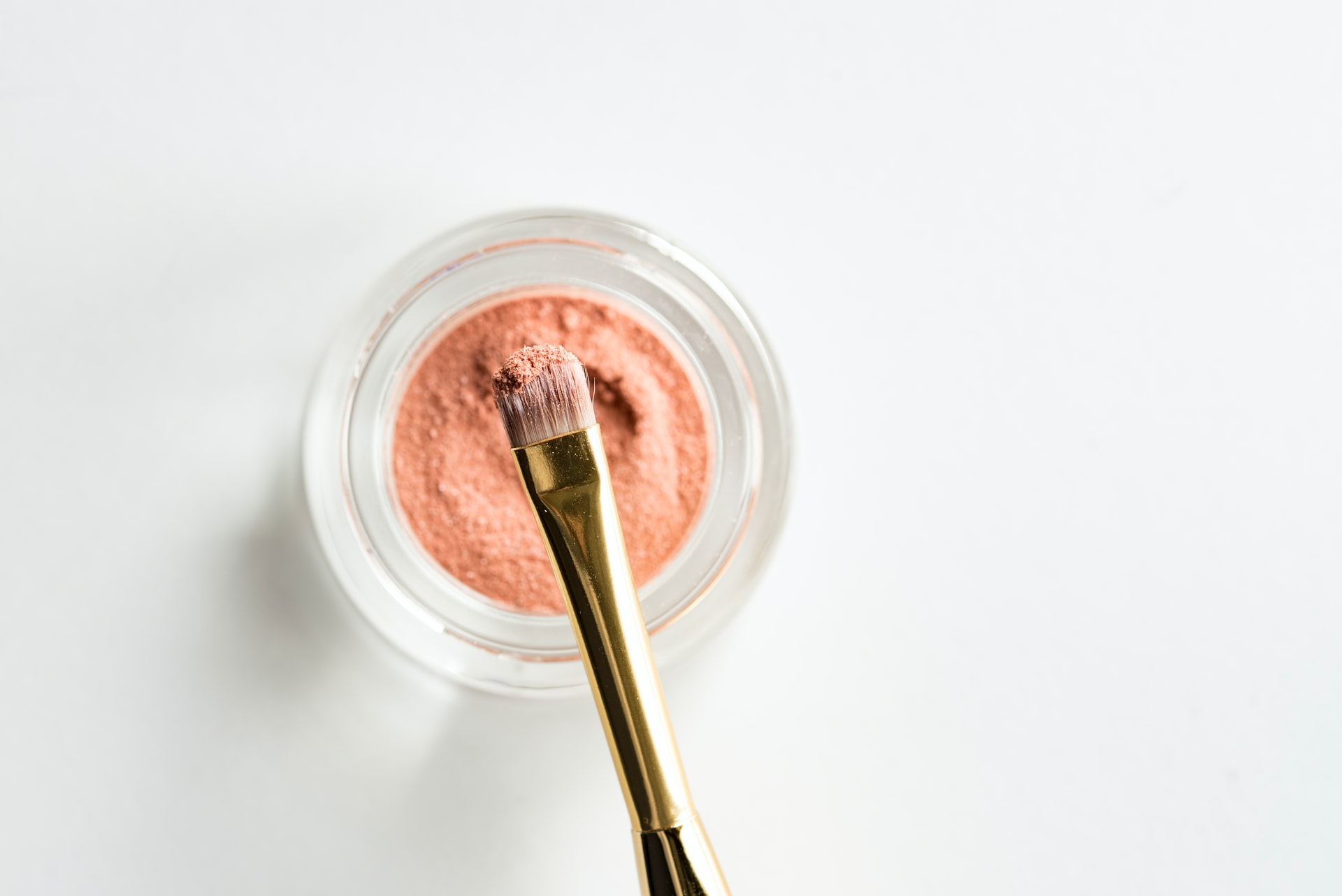