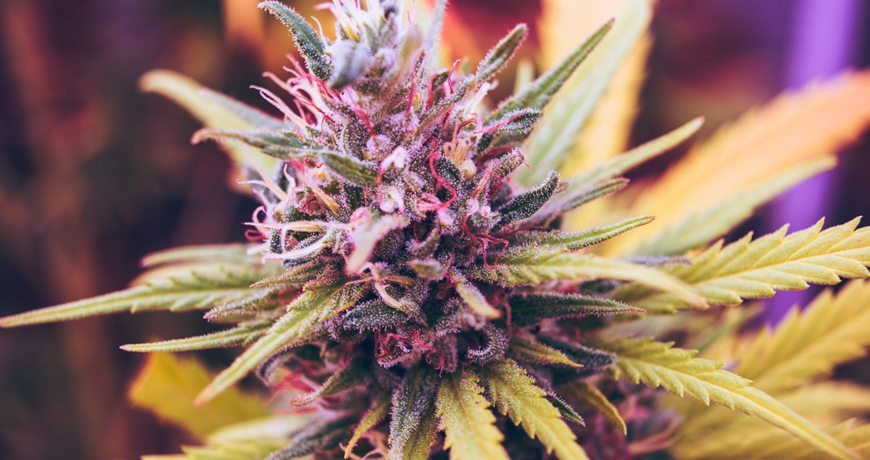 Happy Hemp History Week! We’re celebrating our 2nd Hemp History Week as a hemp CBD company, and we could not be more thrilled! We know it seems like hemp came out of nowhere as the new “it” ingredient, but hemp actually had a long and interesting path as an agricultural crop before CBD was even discovered. In fact, it was vital to civilization – providing textiles, pottery, foods, and medicines for centuries. It wasn’t until several decades ago that hemp started getting a bad reputation, and while hemp is picking up steam, there is still much confusion surrounding this miraculous plant. We want to clear up that confusion by sharing a brief history of hemp.

Did you know that hemp is one of the oldest industries on the planet – dating back to over 10,000 years ago? The first traces of hemp were found in Asia around 8,000 BC, and evidence shows that hemp was used for food and pottery around this time. Given this timeline, it is possible that hemp was one of the earliest plants to ever be cultivated. Throughout the years, hemp spread across civilizations popping up in Europe, Africa, and later in South America. Religious texts in Hinduism and ancient Persian religions even mention hemp as “sacred grass” or “king of seeds.”

Hemp made its way to North America in the early 1600’s and since then farmers grew for all sorts of industries – paper, ropes, and clothing. It may surprise you, considering the current climate surrounding the plant, that farmers were legally required to grow hemp as a staple crop in the 1700’s. Even George Washington and Thomas Jefferson grew hemp! I also bet you didn’t know that Mr. Jefferson wrote the draft of the Declaration of Independence on hemp paper. Okay, maybe you did – but we still think that’s pretty neat! Other presidents known to have grown hemp include James Madison, James Monroe, Andrew Jackson, Zachary Taylor, and Franklin Pierce.

Things started to go sour in the early 1900’s when the US government decided to crack down on the use of drugs, including marijuana, and for some silly reason, hemp got lumped in with its cannabis cousin. The decline of the hemp industry really began with Marijuana Tax Act of 1937 when the sale of cannabis was heavily taxed.

But wait – a glimmer of hope?! During World War II The US reversed its stance when they realized hemp was vital to the war effort. The US government even released a documentary titled “Hemp for Victory” encouraging farmers to grow hemp – approximately 400,000 acres of hemp was farmed between 1942-1945. Unfortunately, this did not last, and the government returned to their previous stance on hemp. In 1970, hemp was officially banned with the passing of the Controlled Substance Act lumping hemp in as schedule 1 drug along with heroin and LSD. Like – what?!

It wasn’t until the early 2000’s that hemp started making a come back. Businesses were able to import dietary hemp products, and hemp was imported for clothing and other textiles. And then – hallelujah – a major breakthrough for the industry happened in 2014 with the signing of the Farm Bill, which allowed the cultivation of hemp for university research, and several states took part in the pilot program.

Four years later, in 2018, a new Farm Bill was passed that FINALLY took hemp and its derivatives off of the controlled substance list. Hemp is now federally legal! One by one states are legalizing hemp and hemp CBD – we would be surprised if you couldn’t go down to your local coffee shop and get yourself a CBD latte right now!

The signing of the 2018 Farm Bill was a huge step forward for the hemp industry. Hemp is truly a sustainability wonder crop because it is completely renewable. It has over 25,000 potential uses, which means it is a great investment for farmers, businesses, and our overall wellness. Hemp can clean up our soil, provide clothing, building materials, and natural remedies! Who wouldn’t want to have this amazing crop around?!

Happy Hemp History Week! We hope you enjoyed this brief history. If you’re interested in diving deeper in to the science and history of hemp, we recommend Shira Adler’s book The ABC’s of CBD – she has a very detailed timeline of the history of hemp! 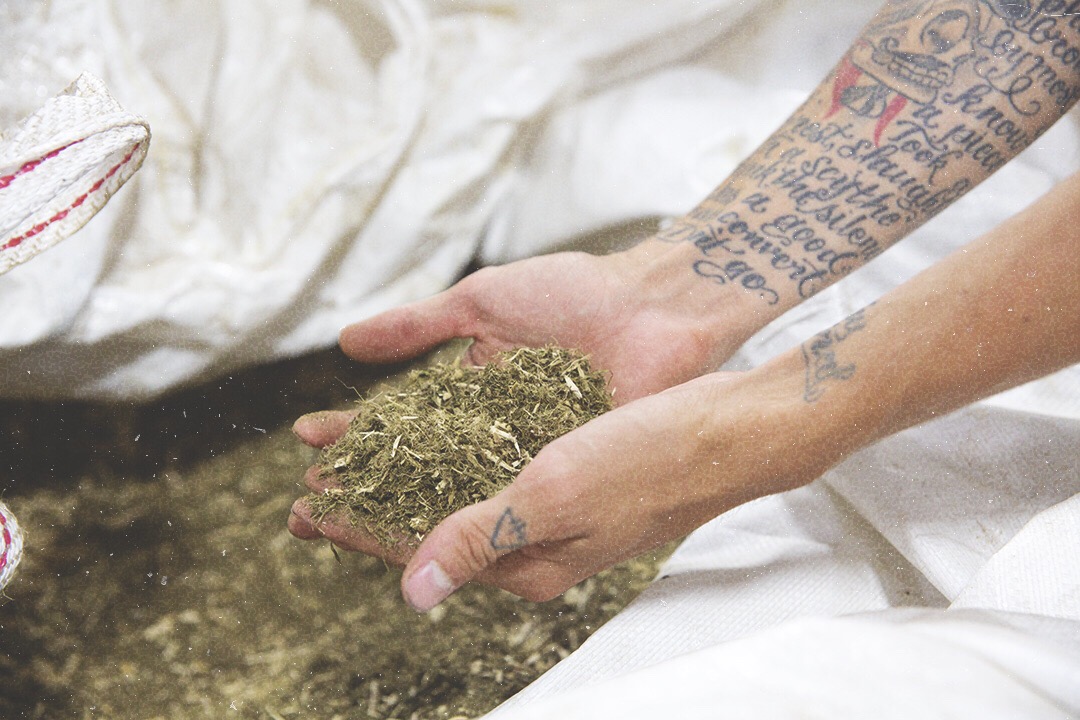 Hemp CBD Industry Set to Benefit from the 2018 Farm Bill 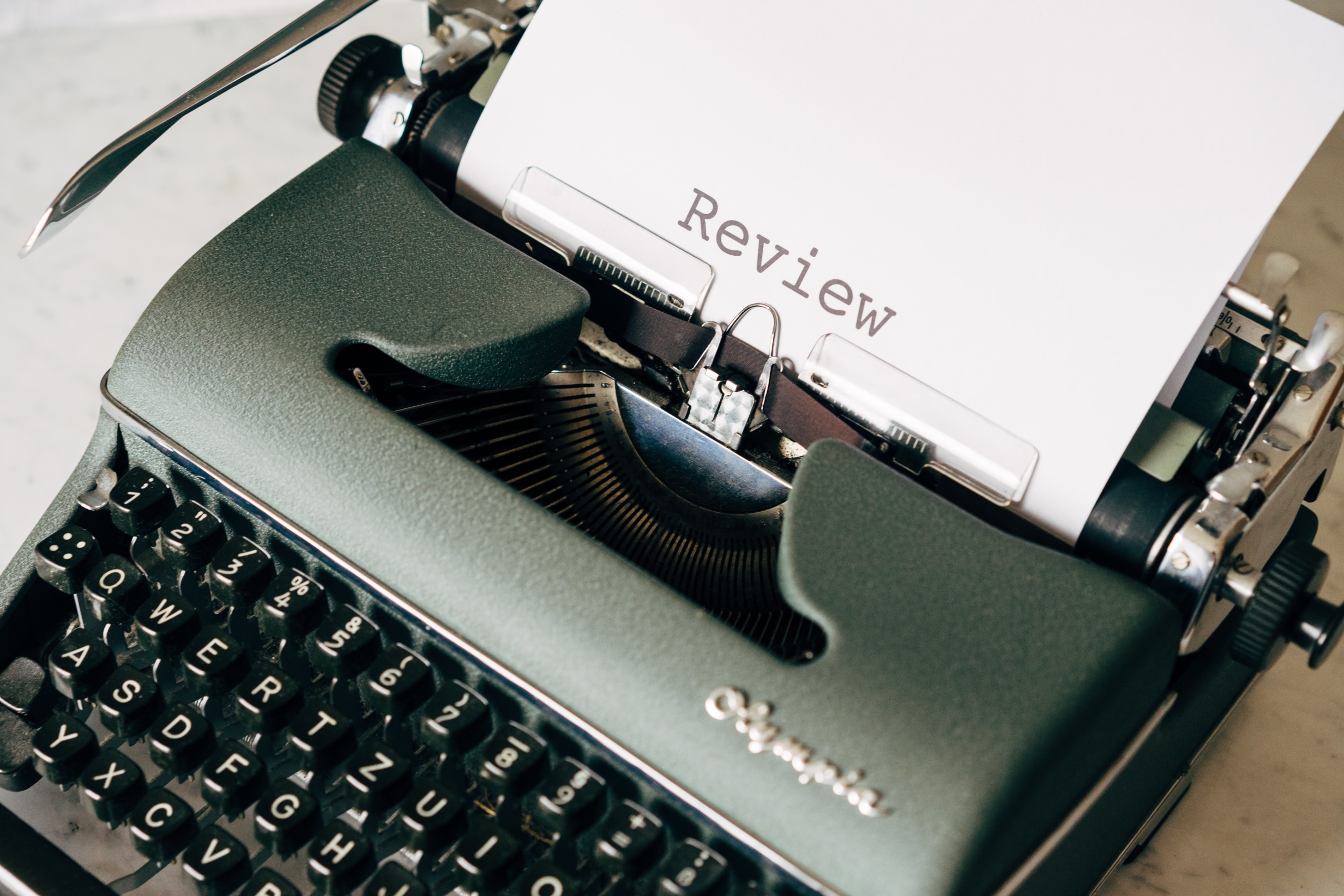 5 Star Review for A Little Handbook About Addiction

Five Star Review  A Little Handbook about Addiction: and the Future of Recovery That Could Include Cannabis by… 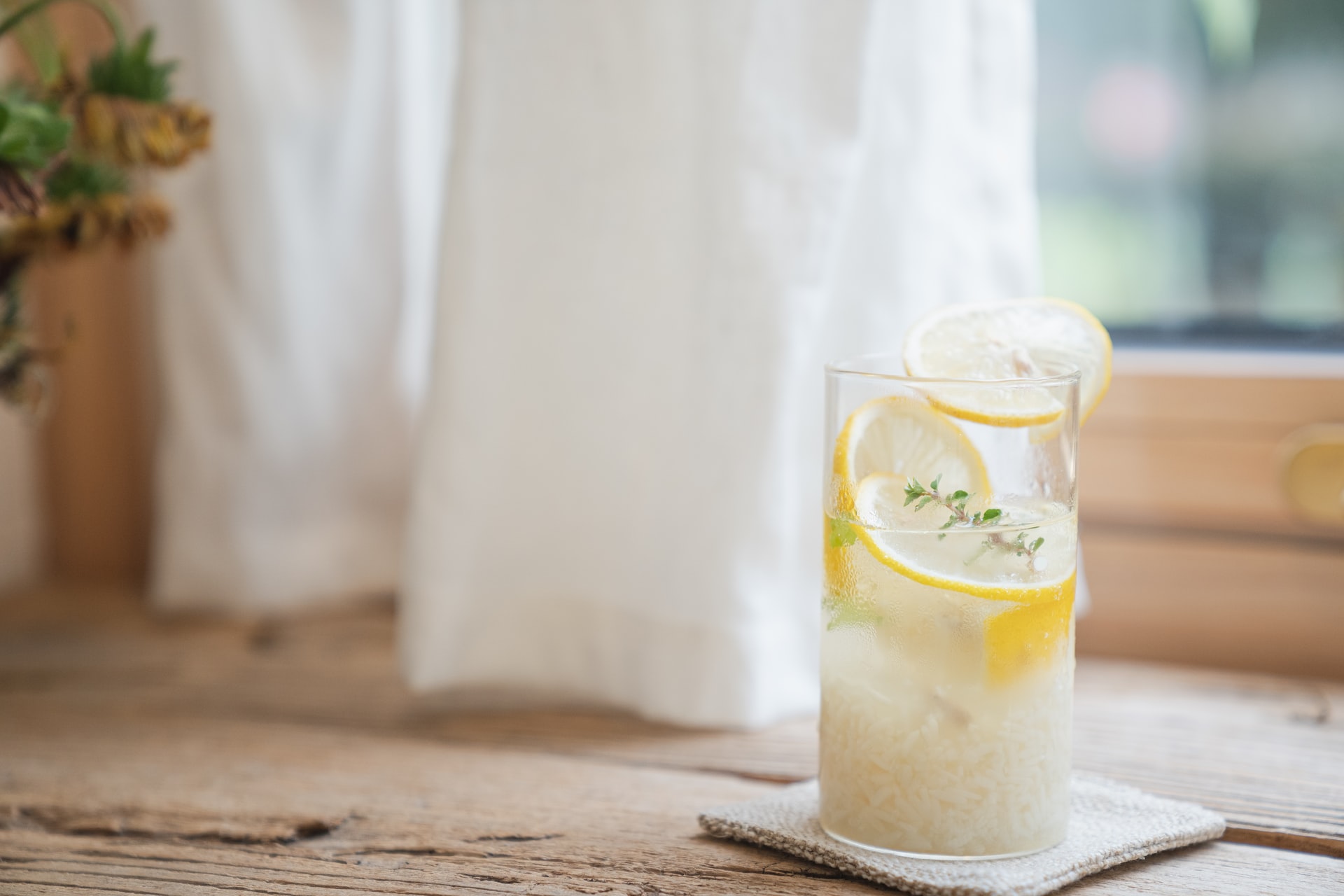