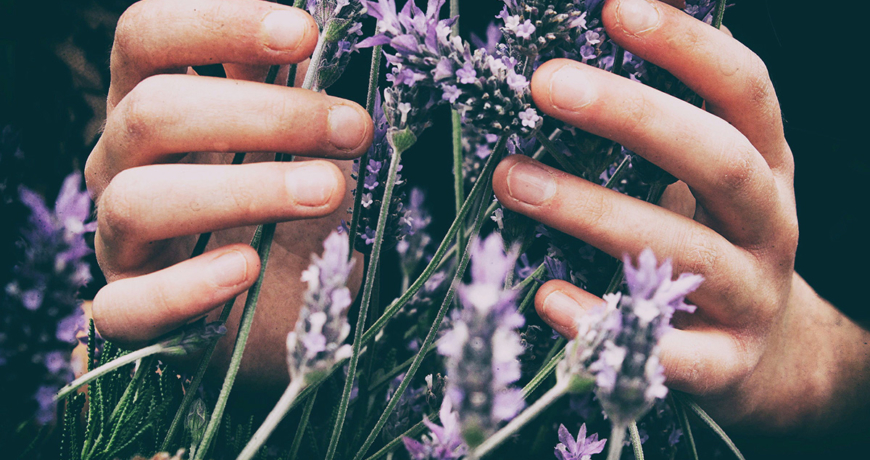 Fact or Fiction: The Detox Theory

Fiction: Your rash, burning sensation, redness after applying undiluted essential oils to your skin or drinking them is NOT your body detoxifing.

Your body reacting to undiluted essential oils is not detoxification. It is most commonly a chemical burn, allergic reaction, or inflammatory response. Unfortunately people are burning themselves right and left with the belief that the pain, swelling, rash and even blisters are the result of detoxification. It is not. The Detox Theory in aromatherapy, unfortunately, is not the answer to why you may be having a reaction. Trust me, I wish that it was a fact and not fiction.

The Detox Theory has been disproven on many levels. Many aromatherapist long believed that essential oils could detox the body, however that was never viewed as anything beyond sweating out toxins and not a way to explain away rashes, burns and injuries.

According to Merriam Webster Dictionary, detoxify is, “(a) to remove a harmful substance (such as a poison or toxin) or the effect of such from (b) to render (a harmful substance) harmless.” There are six organs the body uses to eliminate waste and detoxify the body: the liver, kidneys, lungs, lymphatic system, digestive system and skin. A toxin is technically any foreign substance. According to Toxicologist, “Toxic agent is anything that can produce an adverse biological effect. It may be chemical, physical, or biological in form. For example, toxic agents may be chemical (such as cyanide), physical (such as radiation) and biological (such as snake venom)” (E.C. Introduction to Toxicology, Training for the Health Sector).

A basic simplified explanation of how the organs eliminate toxins can help understand why detoxification is the wrong term. The liver changes the chemical makeup of toxins. The kidneys filter toxins out of the blood through urine. The lungs eliminate toxins by removing them as gases and sometimes phlegm. The lymphatic glands filter infectious agents and produce white blood cells. The digestive system can forcefully eliminate toxins through vomit or diarrhea. And the skin acts as a barrier to keep toxic substances out, but also works to eliminate toxins via sweat.

In a blog post entitled Essential Oils and the Detox Theory Kristina Bauer states, “The detox theory in aromatherapy poses a challenge as it suggests that the body’s attempt to alert the user to a possible adverse reaction is actually a sign of a positive (detoxification) response. In many ways, the detox theory contradicts conventional thinking about what adverse reactions are—and how they should be addressed—by framing a potential adverse reaction as a favorable response.” He goes on to say, “To really drive a detoxification response, an essential oil would have to directly engage with the body’s elimination systems.”

Dr. Robert Pappas of Essential Oil University makes one of the best plain English arguments about the detox theory in his debunking myth series. In Essential Oil Myth #6 he says, “Let’s just think about this logically for a second. Let’s imagine you rub poison ivy on your skin and you get a really bad rash. Is that just your body detoxing? Of course not. Come on people, if you get a rash or burn from putting something on your skin it’s because it’s IRRITATING YOUR SKIN.” If you think logically about his example it is clear that the poison ivy is the foreign invader and the reaction is your body attempting to protect itself from said invader.

Dr. Pappas goes on to say, “And if you are using the term detox reactions to refer to the sweating out of toxins, well think again.   The old ‘sweating out’ toxins myth cannot apply since it’s physiologically impossible.  This is because toxins (skin cell debris, bacteria etc.) lodge in the pores of plosebaceous units and not in those of sweat glands. A rash or burn from an essential oil is basically your skin screaming at you, “hey, stop that and stop it now!’”

The withdrawal symptoms of an alcoholic quitting drinking cold turkey, which is a true detoxification process, does not include blisters, rashes and burns on the skin. As the body rids itself of alcohol, often at toxic levels, there are not adverse skin reactions other than sweating.

The detox theory does not hold water no matter what direction you try to spin it. If your liver truly was detoxifying from undiluted topical application or internal usage of essential oil why would a toxin that had been transformed by the liver result in a rash, burn or blister? It would not. Further, if it really was working like they said it was, why would the adverse reactions get worse over time when the body should be ridding itself of said toxins? Should it result in a more mild reaction?

Understanding inflammation may further explain why the detox theory is false. The dictionary definition of inflammation is, “a localized physical condition in which part of the body becomes reddened, swollen, hot, and often painful, especially as a reaction to injury or infection.” The body wants to warn the brain that a stimuli is harmful—inflammation is an attempt to tell your brain to stop applying the harmful stimuli so that the body can start to heal itself. If you are experiencing inflammation of any kind in response to aerial, topical or internal usage of essential oils, heal thyself by removing the usage.

Cycle Syncing & How It Can Benefit You

What Is Cycle Syncing & How Can It Benefit You In Your Life & Business? Growing in popularity,… 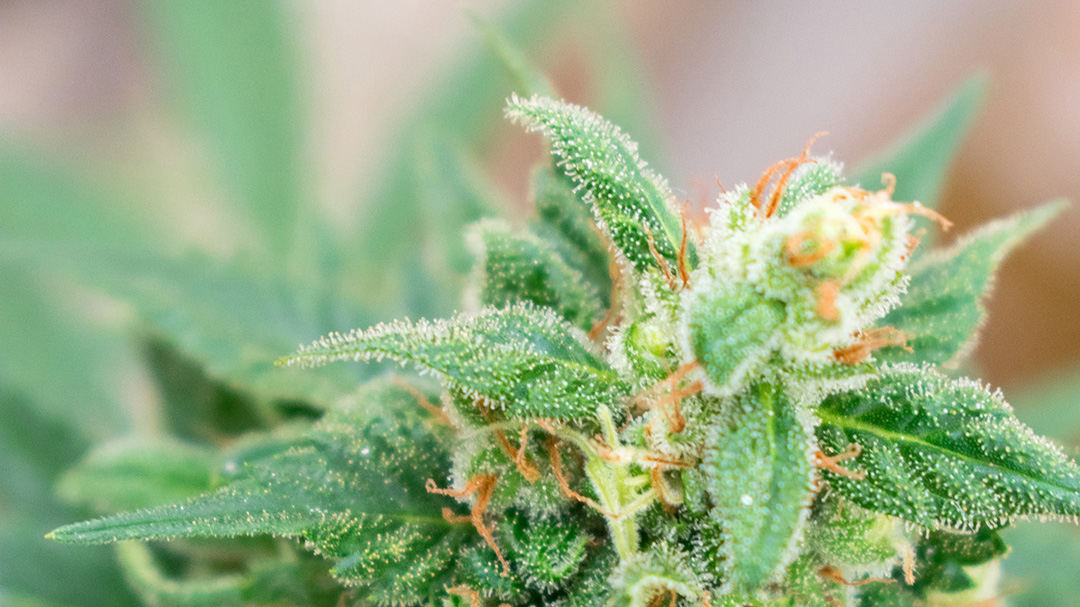 CBD Cosmetics Regulation: 2020 Updates We know that consumers and everyone in the hemp industry have been watching… 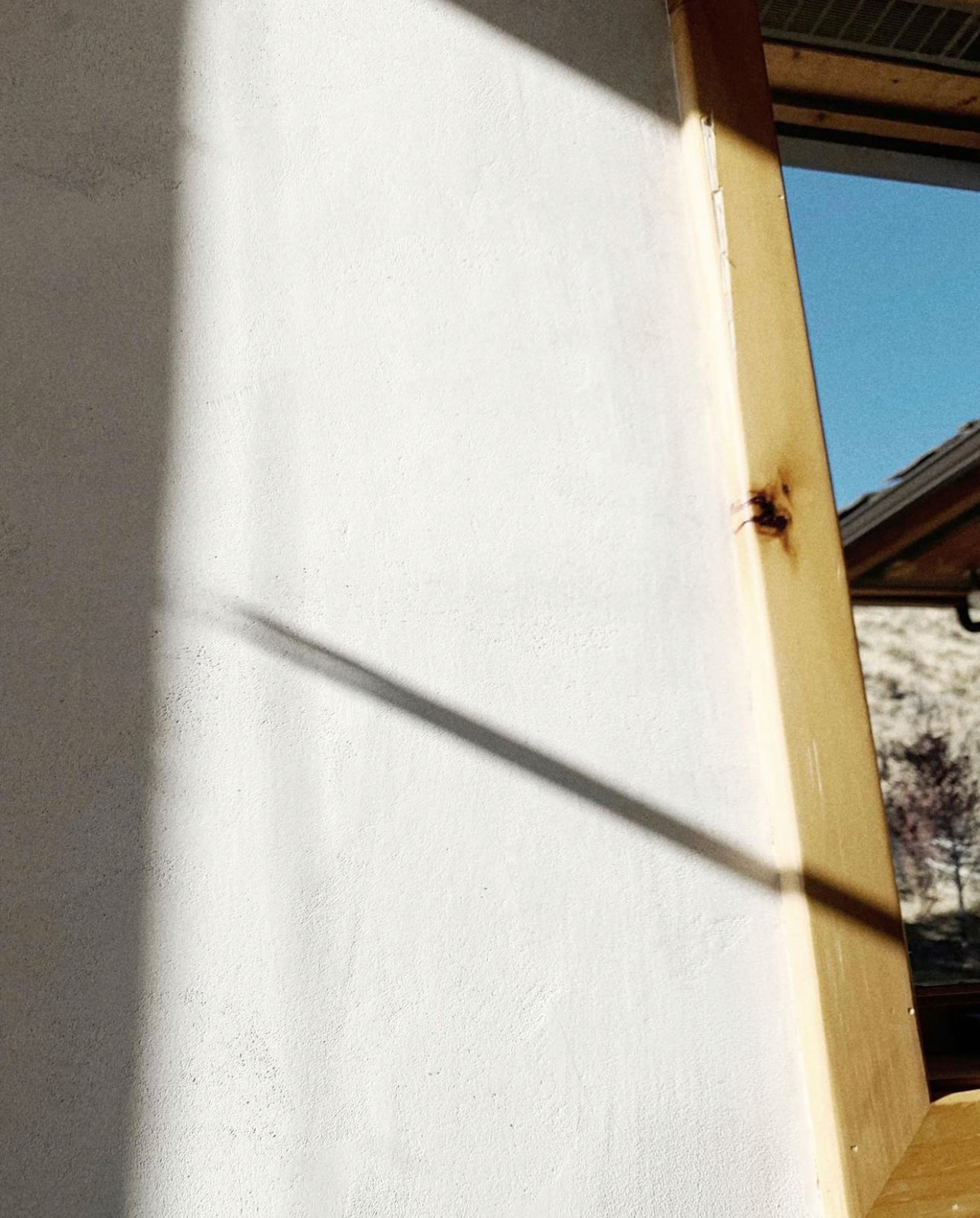 Why We Should Be Using Hemp For Construction

Why We Should Be Using Hemp In ConstructionGuest Post By Jacob Waddell Hello everyone, it has been awhile…