Surely no member of the vegetable kingdom has ever been more misunderstood than hemp. For too many years, emotion—not reason—has guided our policy toward this crop. And nowhere have emotions run hotter than in the debate over the distinction between industrial hemp and marijuana. David P. West, Ph.D.

Hemp and marijuana are different varietals of the plant species Cannabis. One could say they are relatives, but scientifically polar opposites. By the legal definition hemp contains a trace level of THC (0.3% or less) and a high level of CBD, marijuana has low CBD and high THC. You can get high on marijuana, and you can’t get high on hemp. Period.

“The core agricultural differences between medical cannabis and hemp are largely in their genetic parentage and cultivation environment,” Leaf Science. Hemp and marijuana are scientifically divergent and are cultivated in different ways. The legal definition of hemp is a plant with low THC and high CBD. Hemp has completely different functions and applications than marijuana. For industrial hemp the seeds, hurd, and fiber are harvested. For marijuana the flowering tops of the female plant, which are the source of Tetrahydrocannabinol (THC), are harvested. Hemp is an agricultural crop often referred to as industrial hemp. Marijuana is a horticultural crop. Every part of the hemp plant has a use and potential market.

The oilseed of hemp is used in the cosmetic, soap, nutritional supplement, food industries due to the fatty acid profile and proteins in the oil. Hemp oil has a high percentage and a desirable balance of the essential fatty acids, Omega-3 and Omega-6. The fiber and cellulose from hemp stalks is used in the textiles, fuel and building industries. Hemp seed oil also has many household, industrial, and technical uses. (Rothenberg)

Hemp oilseed meal is used in animal feed and protein flours and powders. The hulled hemp seed is used in the food industry. The hemp stalk contains blast fibers and inner core. The blast fiber is one of the strongest plant fiber that makes it a durable fiber for apparel, luggage, footwear and other textiles. Hemp blast fiber is used in the production of biocomposites for household products, insulation, paper, packaging, flooring, hempcrete, mulch and so forth can be used to replace plastics, fiberglass and wood. The hemp inner core of the stalk is used for animal bedding, and as a chemical absorbent that can be used after environmental spills, and can be used in farming and gardening. The whole hemp stalk can be used for biomass fuel. (Rothenberg)

Hemp is the ultimate ‘green’ product because it is renewable, many products made with it are biodegradable, and can be used to replace our dependence on non-renewable resources. The annual crop is great for farmers as a low impact crop. Erik Rothenberg wrote, “These renewable resources will transition our major industries away from depending on non-renewable, fast-disappearing resource bases to being driven and supported on a sustainable economic basis by the annual agri-industrial produce of the Earth’s fertile fields.”

There are dozens of varieties of poppy flowers. The Papaver somniferum includes the variety of poppies known as the red scarlet, which produces opiates. The non-opium varieties of Papaver somniferum are completely legal to grown in your backyard. This despite the fact that the trace opiate level in the poppy seeds that you buy at the grocery store to bake is actually higher than the trace THC level in hemp. Imagine if all poppy flowers had been banned because of the red scarlet variety. There would be no lemon poppy seed muffins!

A case of mistaken identity for the hemp plant can be traced back to the early 1900’s. It is time that we all join the 21st century and recognize that hemp and marijuana are not the same. 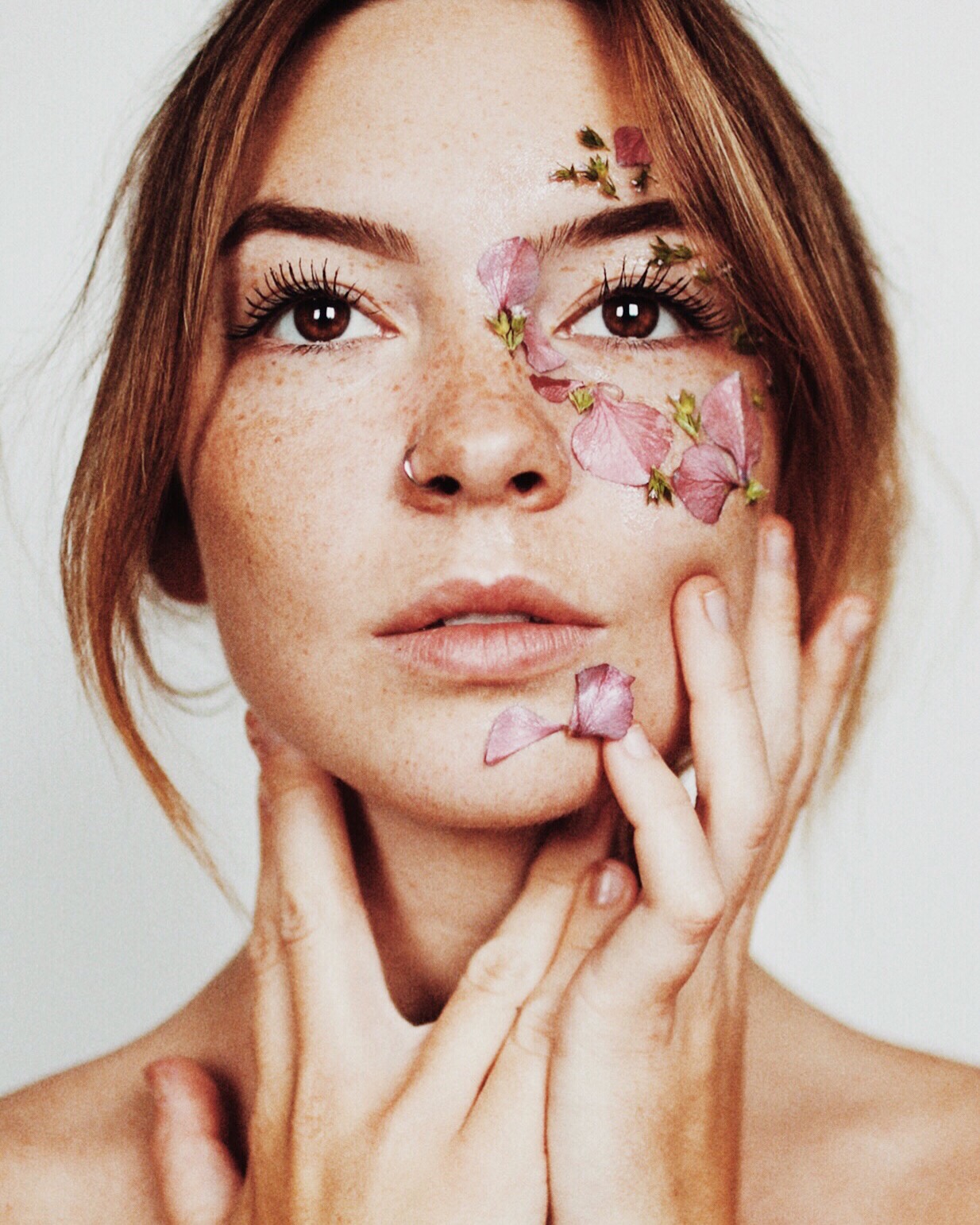 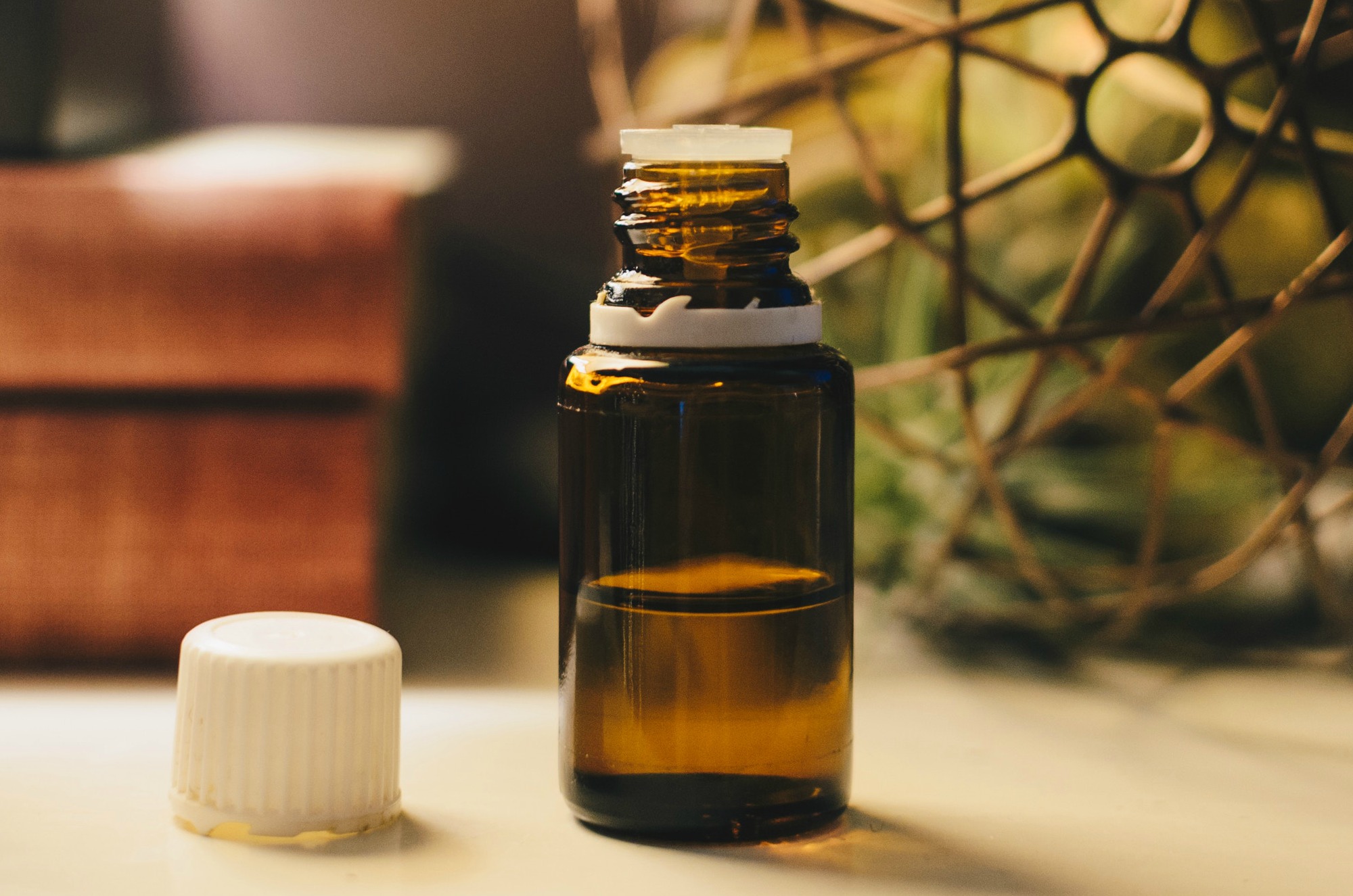 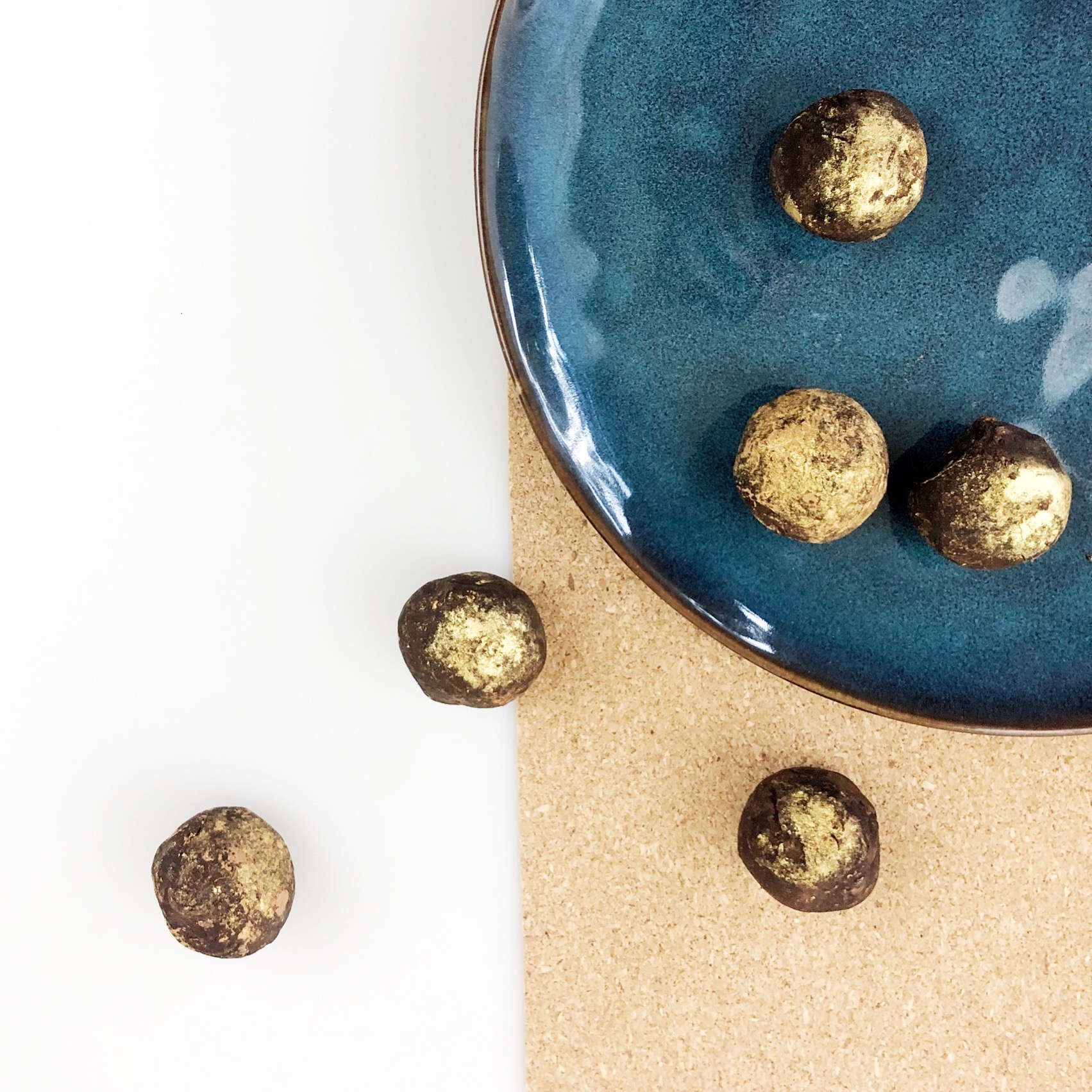